All camera clubs on Long Island who are members of PFLI participate. 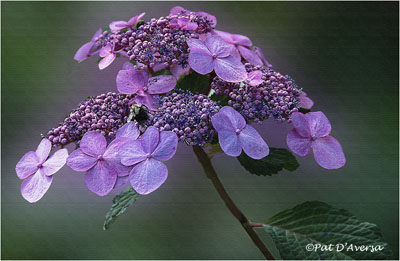 PFLI (Photographic Federation of Long Island) is a group composed of 22 Camera Clubs on Long Island, Queens and the Bronx. Approximately 16 of these clubs compete on a monthly basis. Each club has a monthly competition and sends the best images to PFLI’s monthly competitions. At the end of the year, each club sends a limited amount of images for the end of year competition (qualifications are 2 images per member and each image has to have received at least 23 points based on a point system of 21-27). Since there are so many submissions, which include prints and digital images, the PFLI has broken the submissions into categories which are: Open, Plants, Animals, People and Scenic.

There were 3,557 images judged this past season and 684 of those competed in the Leonard Victor Competition. Winning Images can be seen here.